Hear ye therefore the parable of the sower. When any one hear’s the word of the kingdom, and understand’s it not, then come the wicked one, and catch’s away that which was sown in his heart. This is he which received seed by the way side. But he that received the seed into stony places, the same is he that heareth the word, and anon with joy receiveth it; Yet hath he not root in himself, but dureth for a while: for when tribulation or persecution ariseth because of the word, by and by he is offended. He also that received seed among the thorns is he that heareth the word; and the care of this world, and the deceitfulness of riches, choke the word, and he becometh unfruitful. But he that received seed into the good ground is he that heareth the word, and understandeth it; which also beareth fruit, and bringeth forth, some an hundredfold, some sixty, some thirty. Matthew 13:18-23 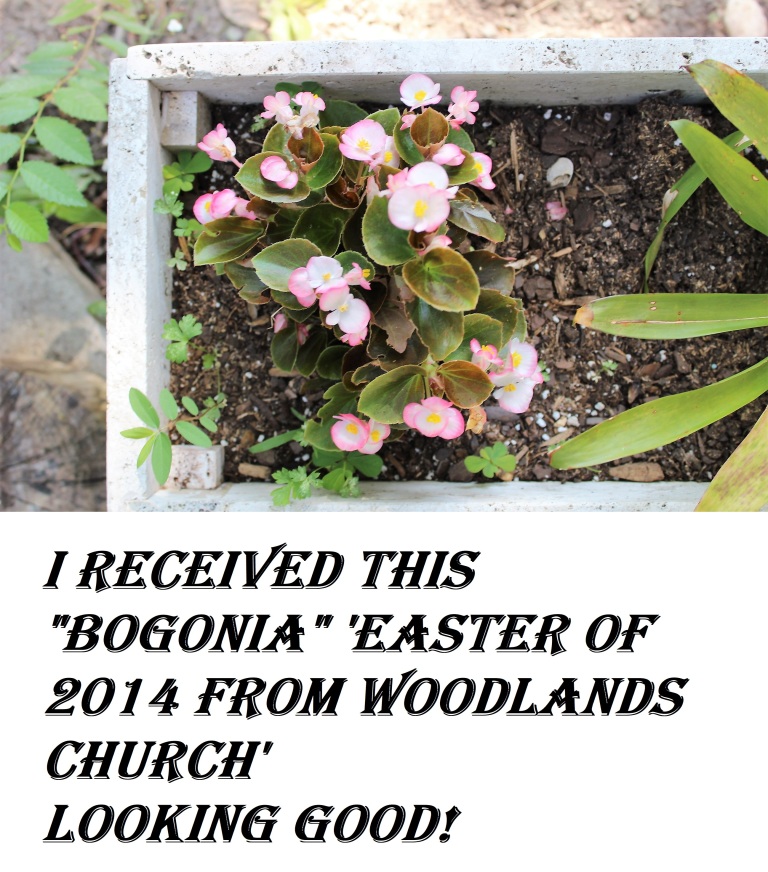